Before Reading, Please know this:
I am not making a comparison of Charlie Sheen and Michael Jackson, but rather, using what many people are seeing in the tabloid media now, as a wake-up call to how the media took Michael’s innocence and twisted it to make it fit what they wanted.  The truth is, Michael was horribly vilified in the media, falsely accused and treated worse than I’ve ever seen any other human being in my lifetime, by the media and the public.  Please also keep in mind, that, just as Michael says, “just because you read it in a magazine,” doesn’t make it truth.  Let’s really become a thinking society again and realize that others are lied about as well.  Michael was vilified in such an evil, un-deserving way, but we also must think about what else we are allowing into our minds and how much of it is truth and how much of it, is in fact, salacious, sensationalized drama meant to provoke and anger us.

No doubt most of you are very familiar now with Charlie Sheen’s photos and lifestyle being published all over every magazine and news show.  Stories of his wayward lifestyle, alcohol abuse, racy decisions. 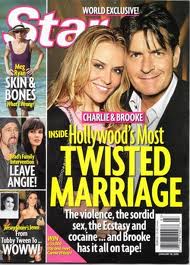 It’s unfortunate that we’ve seen this happen so many times with celebrity.

I can’t tell you how much of what you’re seeing is truth and how much is fiction, but I do know this.  The media likes to play up every negative aspect of a celebrity’s life and they count on us to buy it, read it and share it.  It earns them money and money is the name of the game. 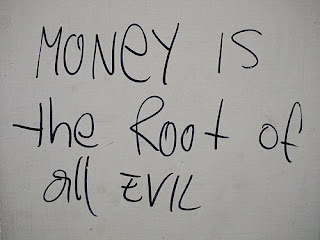 Unfortunately, Charlie Sheen’s reported lifestyle is “typical”, if you will, of the celebrity lifestyle…Sometimes, celebrities actually attract this kind of attention on themselves by puffing themselves up with pride and many times, it’s due to the fact that, no matter what any of us think, money never equals happiness and after they have achieved money, fame, and every material wealth they could imagine, they realize that it’s not the golden life they had wished for.  If money did equal happiness, so many of those who are celebrities or have a lot of money, would be truly happy.  Most aren’t.  Many turn to drugs, alcohol, fast lifestyles devoid of morals.

Of course, this is exactly what the media feeds off of and they make sure they highlight it in every way possible.

Sometimes people are partly responsible for what the media says…i.e. living a lifestyle that welcomes this kind of negative reporting, and other times, it’s all a fairy tale created by or dramatized and sensationalized by a rabid tabloid media looking for stories.

How can we tell the difference?

This is where Michael comes in…Michael was none of these things.  He didn’t give the tabloids anything to work from.  So, they had to make it up instead.  Michael didn’t drink regularly (outside of some wine from time to time), he wasn’t into the Hollywood lifestyle.  He wasn’t arrogant.  These are the kinds of things Michael spent his time doing instead: 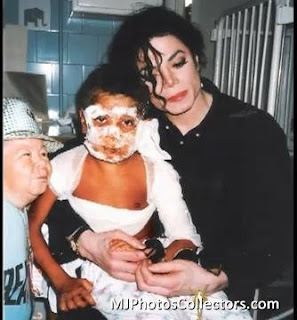 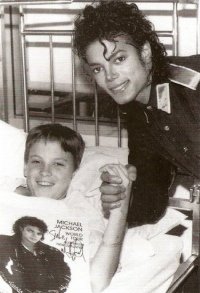 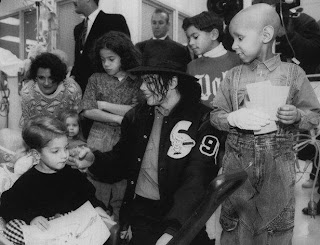 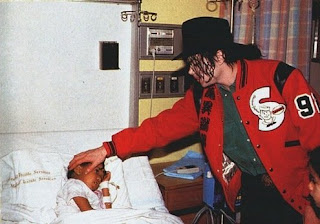 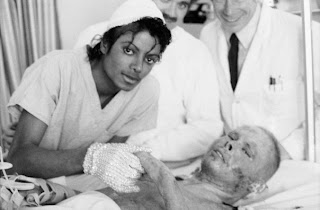 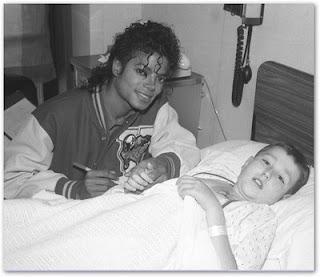 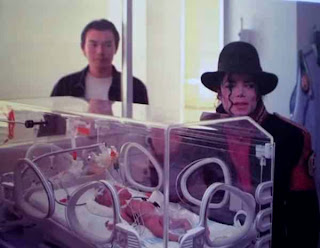 “Michael spent a third of a billion dollars on helping children, paying for surgeries, building hospital wings, orphanages, a burn center and on and on and on.  The good things he did he would never talk about them.  You’d always have to hear it from people who were around him because Michael always thought if you did a charitable act and then you talked about it or bragged about it or something, all of the good you’re trying to do, that it negated all of that.  So he never would talk about those things.”
David Nordahl, Michael’s friend for nearly 25 years

Some have claimed that Michael brought the negative media attention upon himself.  That his early interests in P.T. Barnum and creating mystery were to blame.

It’s true that it seemed early on he wanted to create some mystery to his performances, it was part of his artistic bent.  But the attacks that came against him had very little to do with a sense of mystery and everything to do with false reporting and the public believing that and sharing and spreading it.

I ask all of you who are reading this today to take some time to think about all that you’ve read and seen not only about Michael, but about every celebrity and person out in the public arena.  Make sure you don’t get sucked into believing something just because you see it in print or on your television or computer screen.

There are major differences between Michael and the hateful reporting and lies that came against him and that of some of the other celebrities.  But, keep in mind, that even those celebrities woes and lifestyles might be lied about as well.  We have to ask ourselves not to so easily believe everything we read.

I don’t personally know much about Charlie Sheen or the truth about his lifestyle.  But I do know that I don’t like to see happening to others, what happened to Michael.  The difference is, Michael never did anything to deserve it…he only cared about children and wanted to help them (especially the sick and disadvantaged) and wanted to bring joy to the world through his talent.  This truth doesn’t make tabloid stories, so lies had to suffice.

For further truth about Michael, be sure to visit these links:

Michael Jackson’s Faith
Reflections on the Dance….Want to Learn how Michael Jackson really was?  Visit this link.
The Truth about MJ…Surprising ways you’ve been lied to and misconceptions you may have believed